I received my mag pouches on monday and while I have not been able to field them yet I did notice that its not easy to get two side by side as they are abit wider then your standard molle slot. 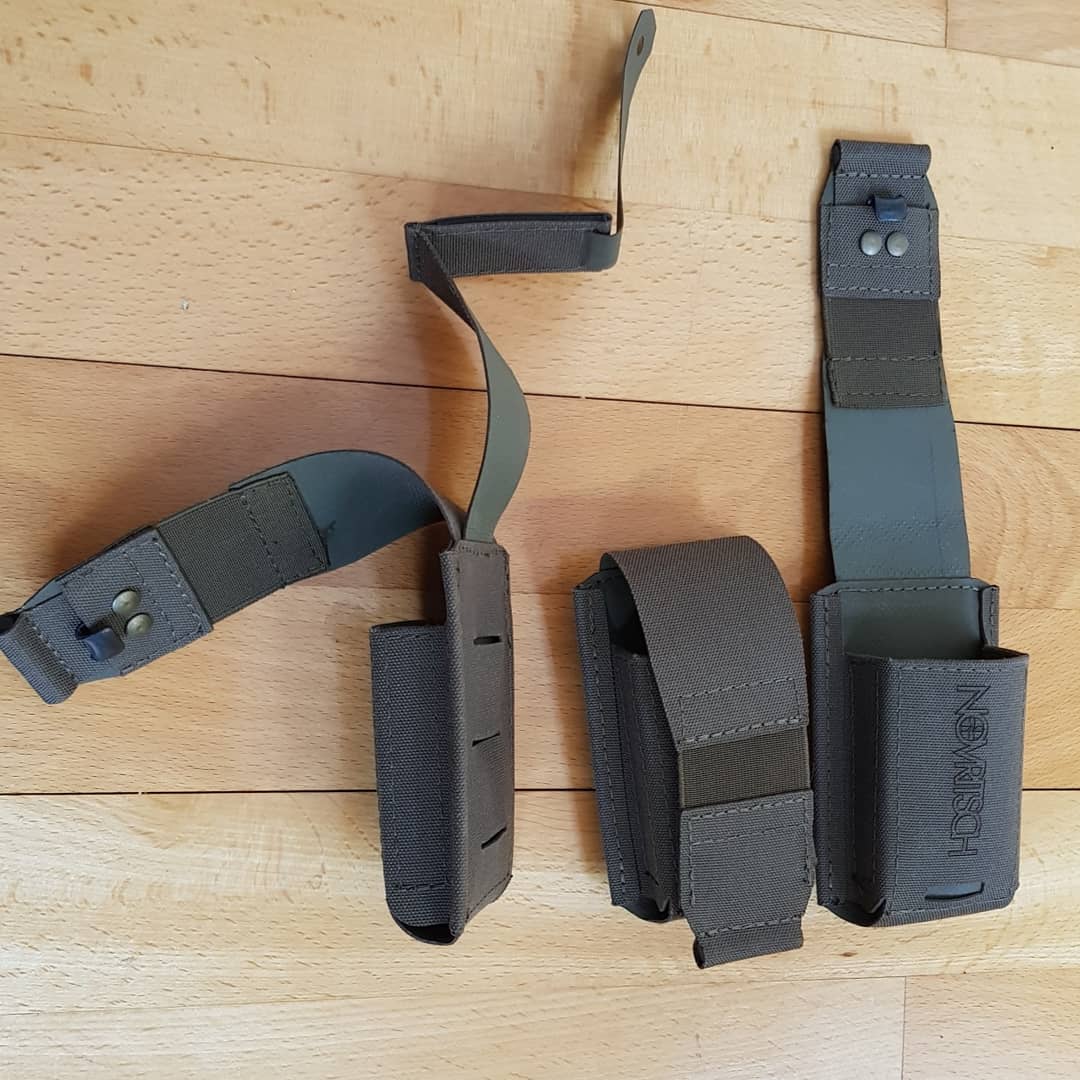 Another minor issue I had was that my belt only has two rows of molle on it (HSGI Suregrip belt) and it was not easy to get the pouches to sit steady on it, I had to put it through one of the molle lops (top one) and then use some zip-ties on the second one to secure it. 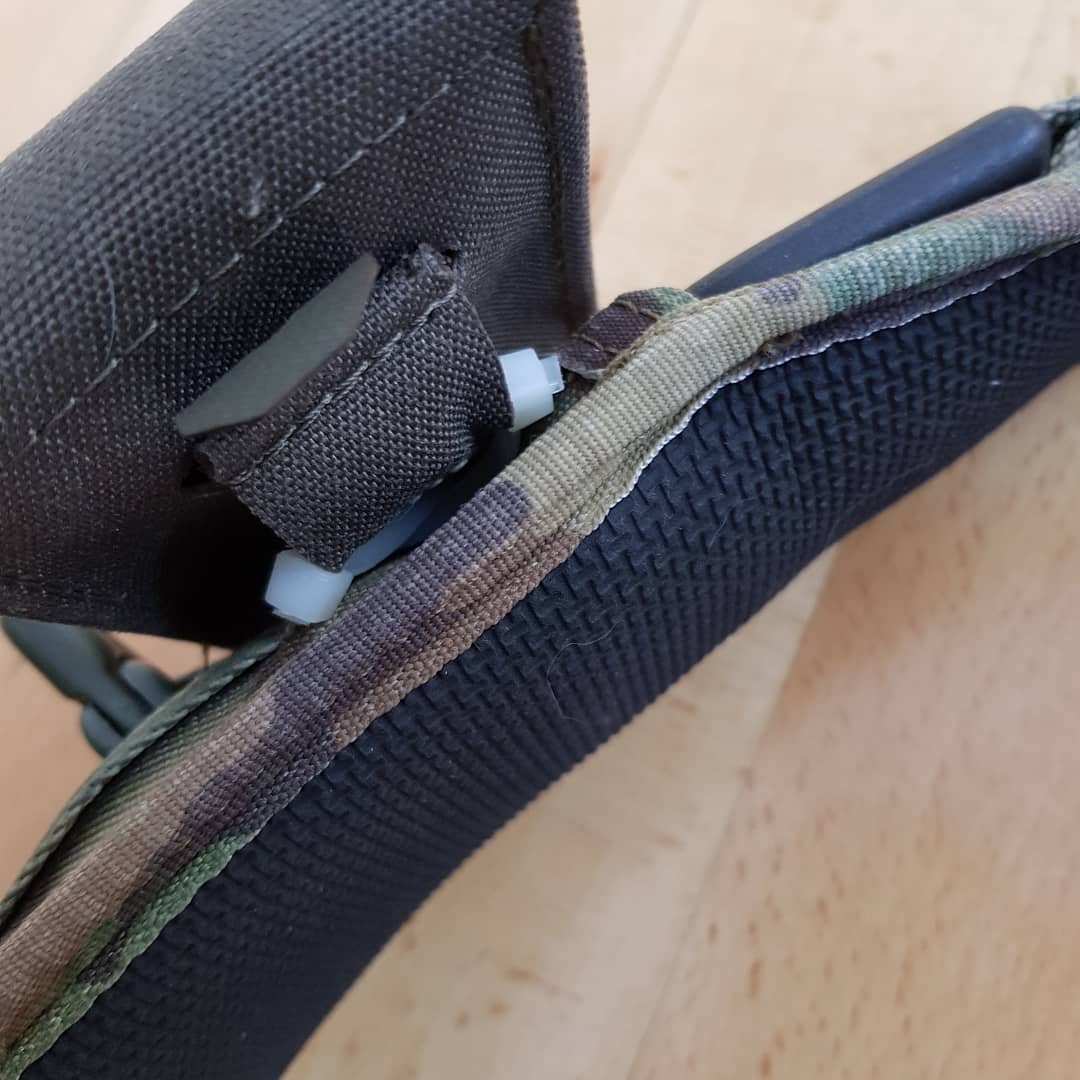 If I put it through both it would slide up and down and if I did not put zip ties on the second row it would flop around a lot. 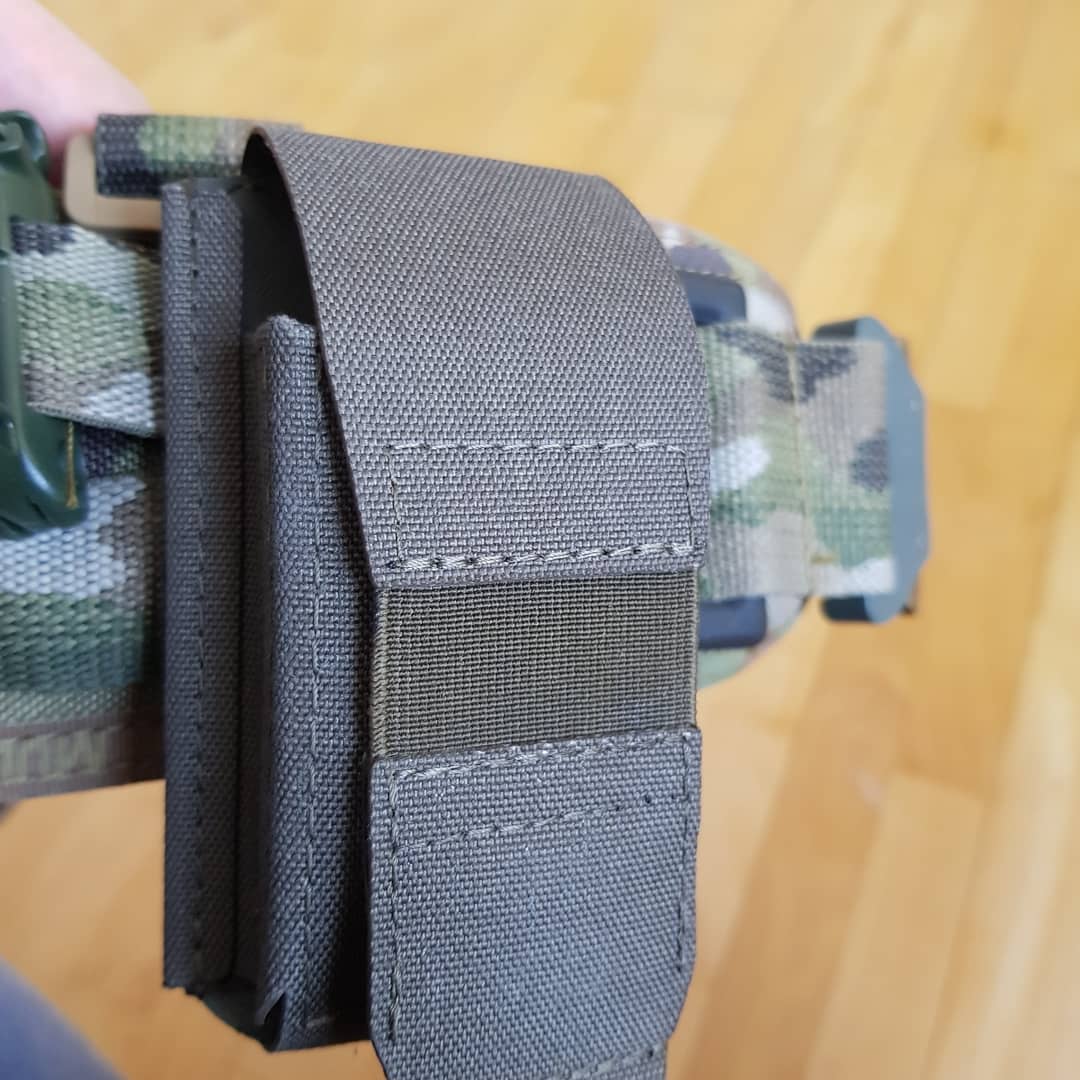 They where also a bit tight on the mag to the point where I was wondering if your actually supposed to be able to put it so the bb’s are covered (as in putting the opening downwards), putting them the other way around meant the bb’s where exposed. 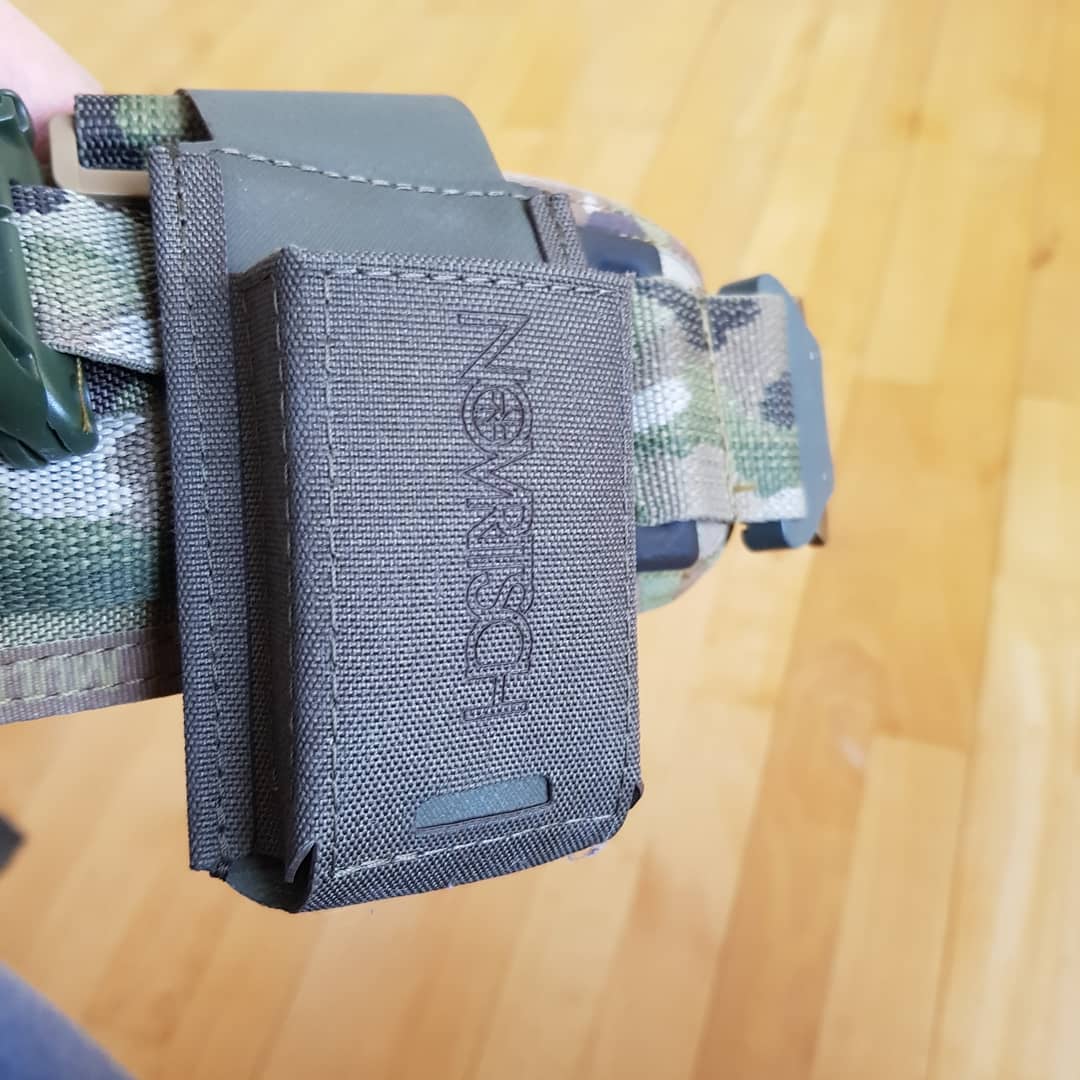 I am happy with my purchase so far just some things that possibly could be improved upon. Would I recommend other to buy them? If you have a SSG 24 then yes, its a good product that is worth the price.